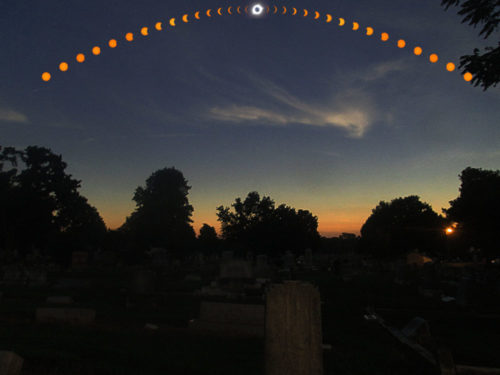 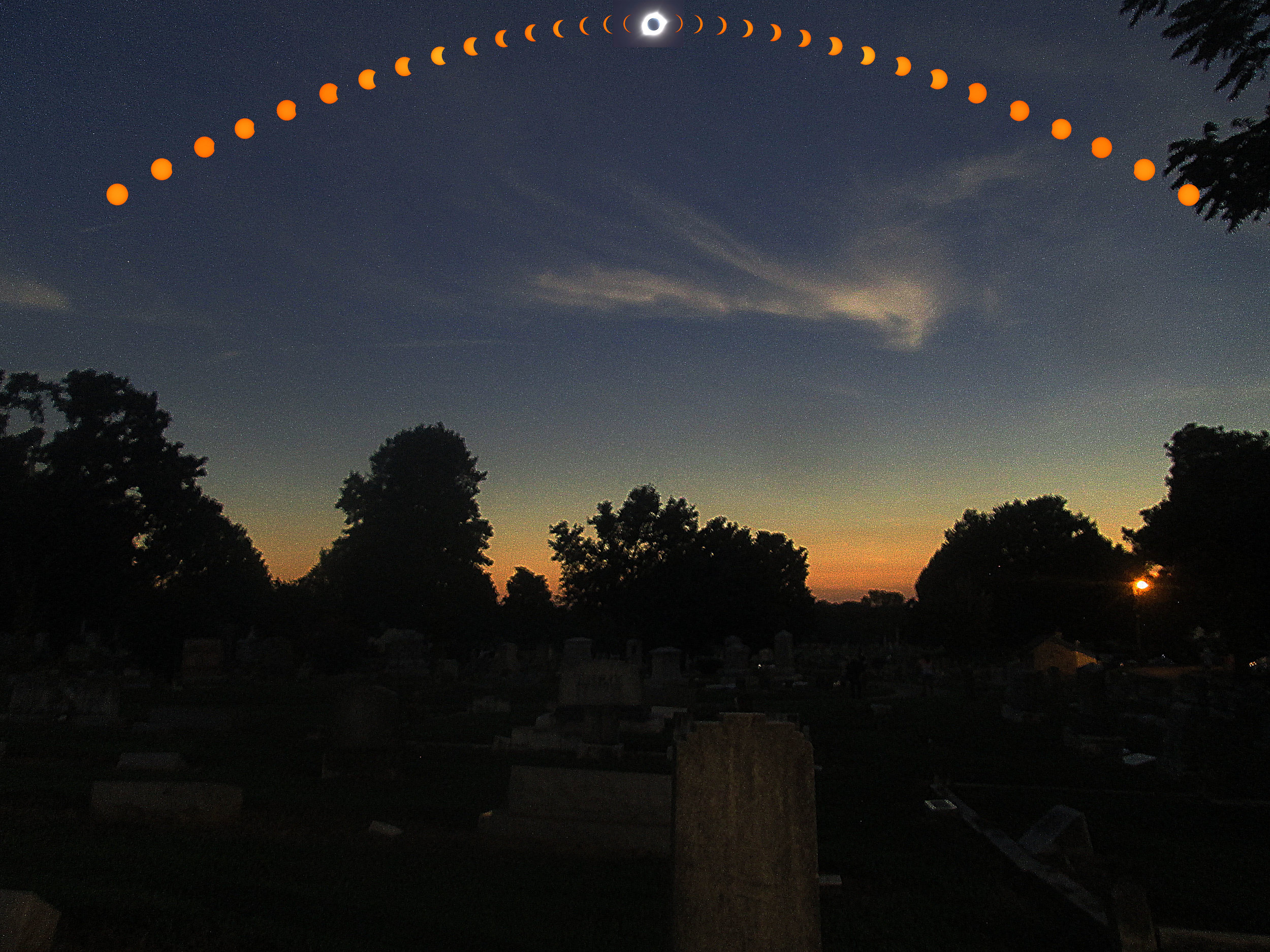 -Timelapse Eclipse-
This is a picture made out of a series of pictures I took. 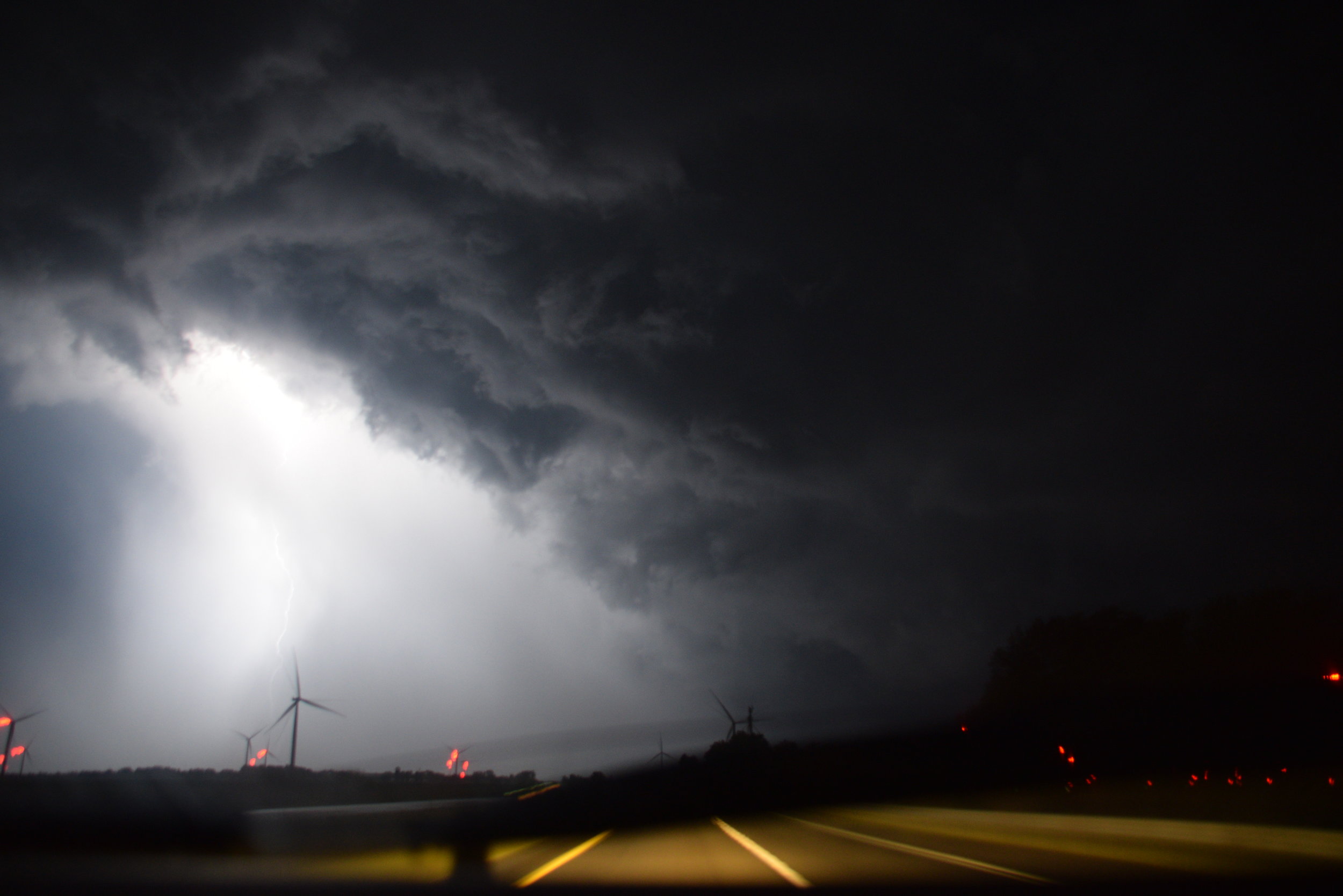 The eclipse day thunderstorm, luckily not during the eclipse. 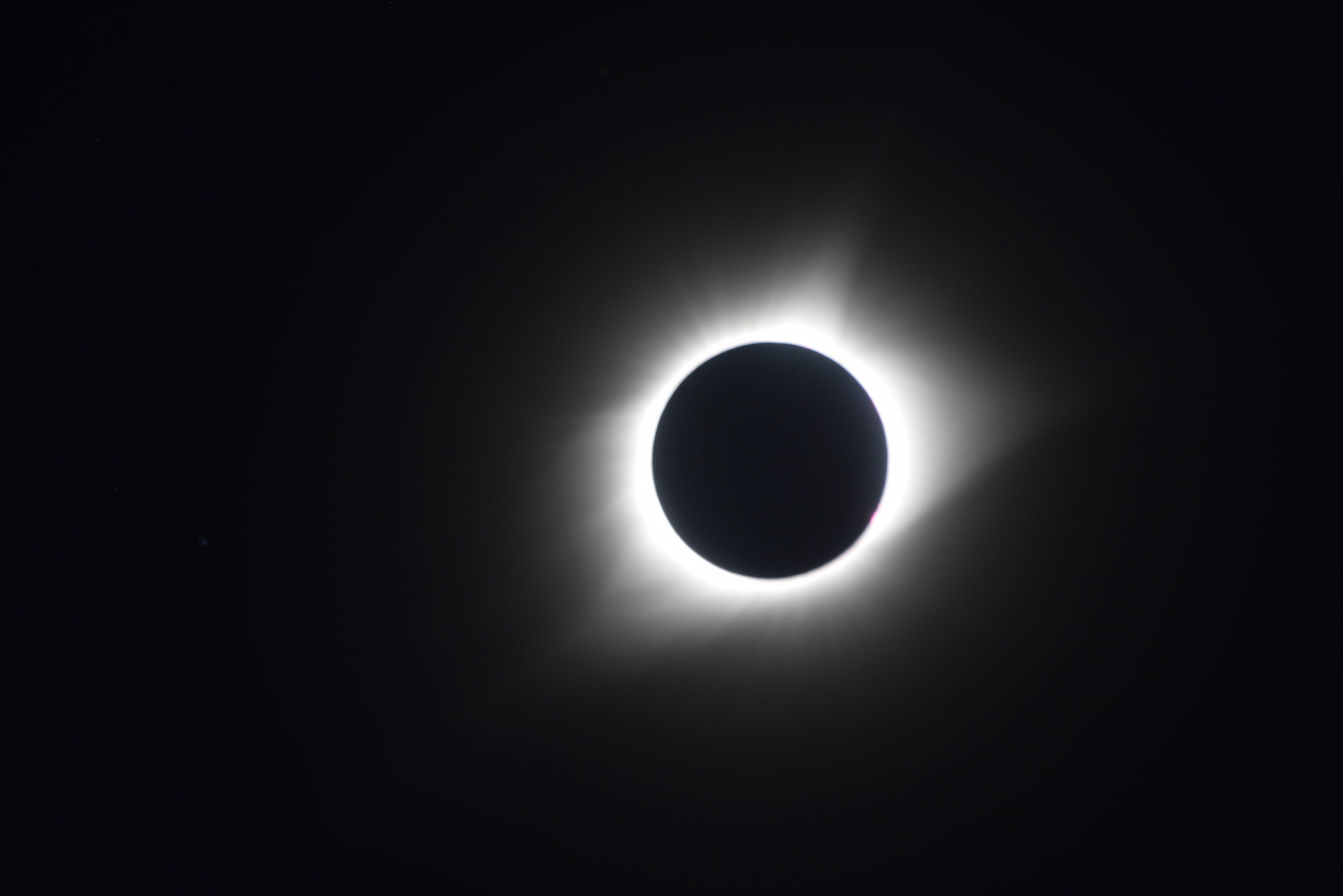 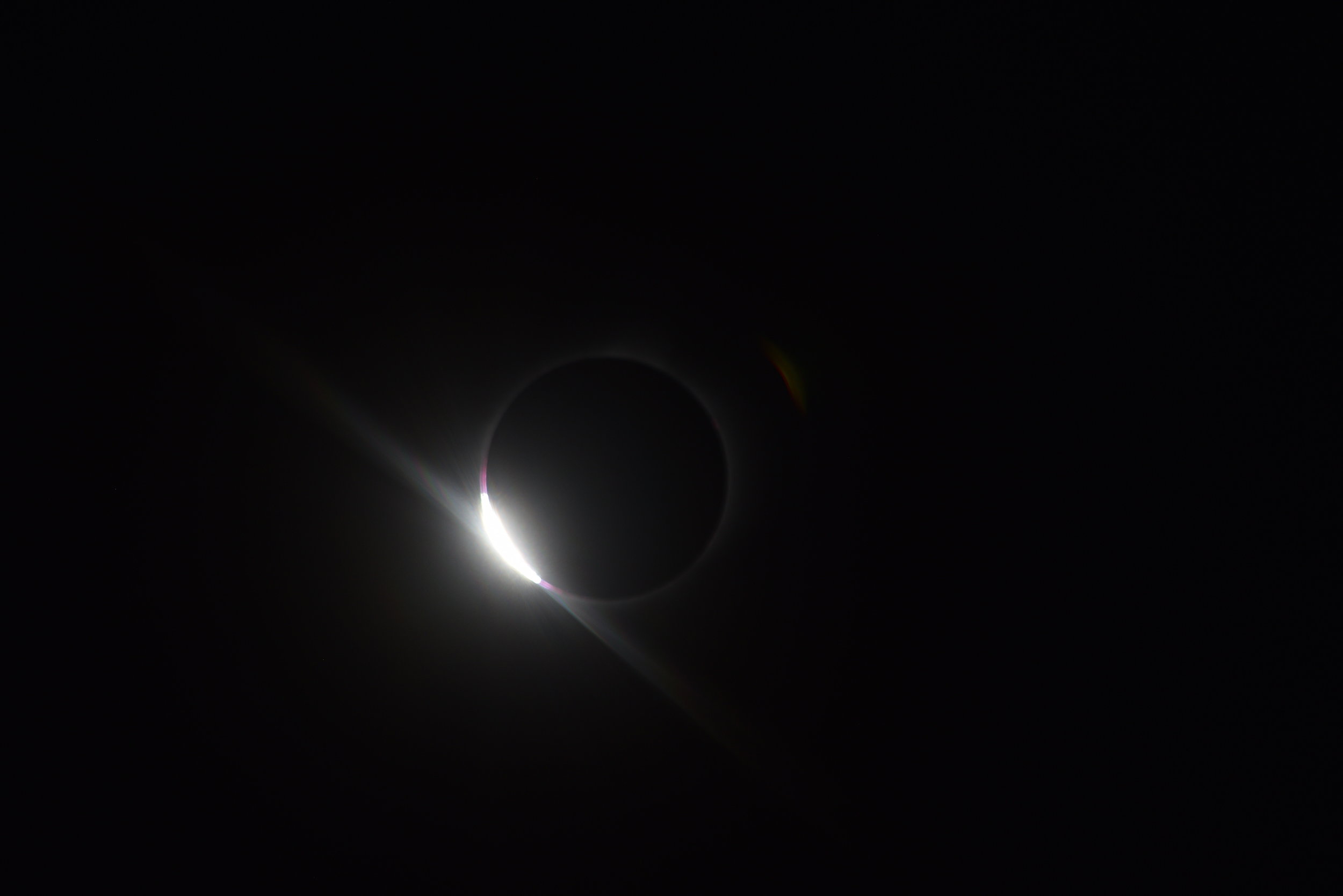 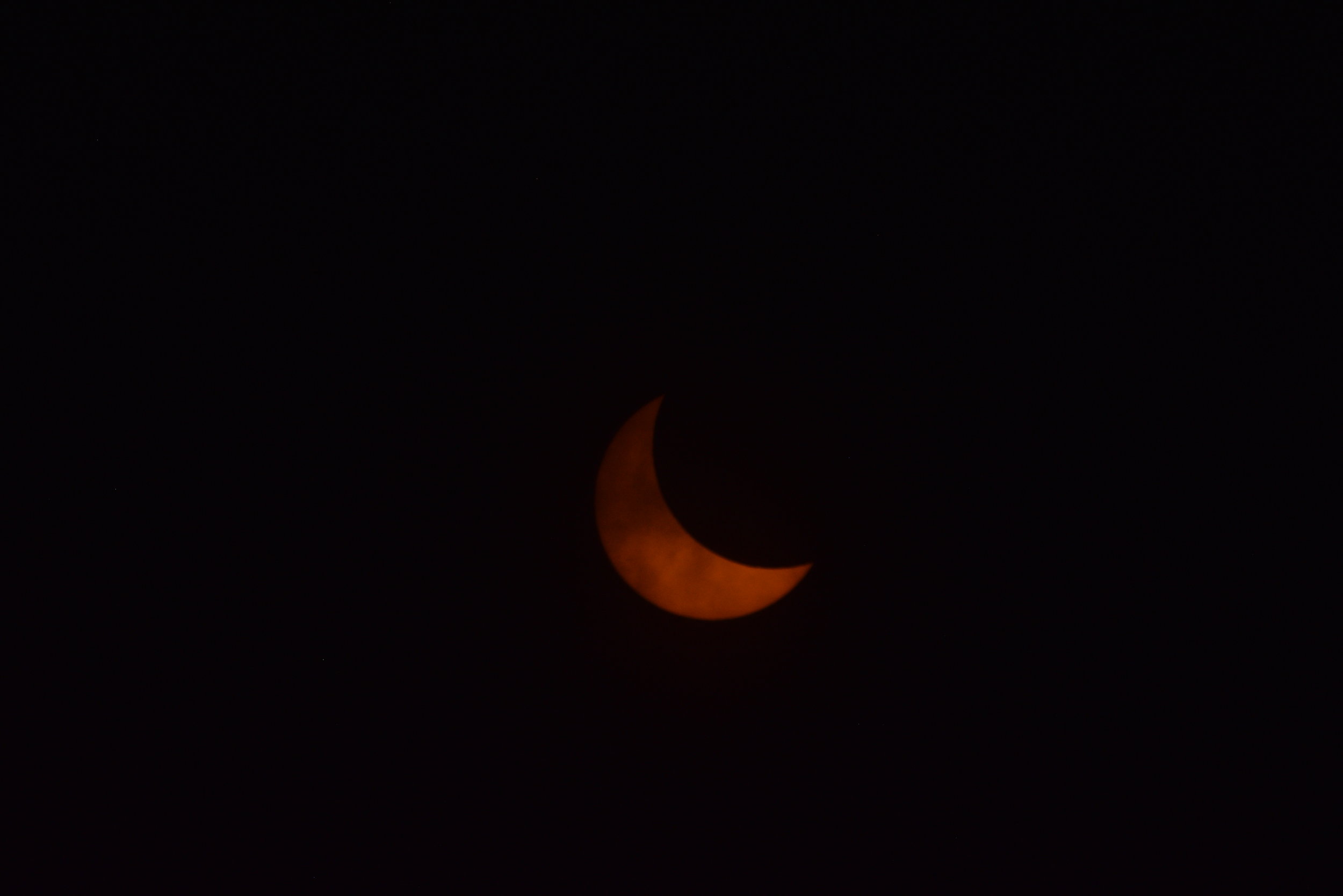 The partial eclipse with my homemade solar filter.